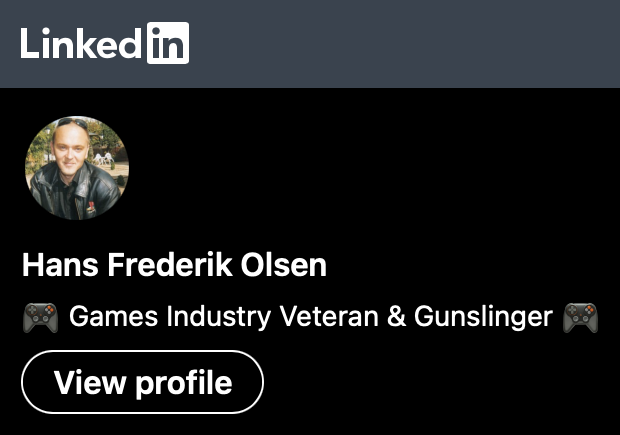 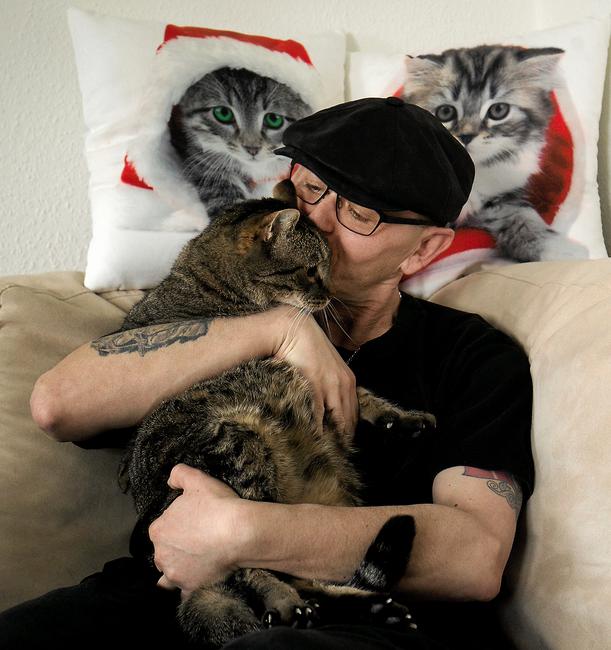 “Hero Of The Year”

Hans was only four years old when a stray cat jumped through his bedroom window and gave birth to a litter of kittens under his bed. What happened to those kittens will always remain a mystery, but he lost his heart to the furry felines on that day. It is his earliest childhood memory. As a young adult, when he moved into his first apartment, he rescued and adopted a stray cat from the street, not knowing it marked the beginning of an everlasting passion and mission to help cats in need.

While living in the States, Hans was a volunteer with Forgotten Felines of Sonoma County, the longest-running Trap, Neuter, Return (TNR) organization in North America. Since 1990, Forgotten Felines have been the guardians, protectors, and advocates for the unowned feral, unowned stray, and unowned community cats. Hans was privileged to be one of many hardworking volunteers helping feral cats to a better life in the rural areas of Sebastopol, Santa Rosa, and Bodega Bay.

Having returned to Denmark from California in 2014, he founded a small non-profit cat-rescue organization committed to helping abused, abandoned, lost, and feral cats in need. A vocal animal rights advocate, Hans held lectures about feral cats at public libraries and to the tenants of housing associations. He was known as “The Crazy Cat Man” and “The Cat Whisperer,” and his determination and enthusiasm to rescue cats did not go unnoticed. Hans and his organization drew attention from many newspapers and periodicals across the country, and he was a regular guest on local and nationwide radio.

In 2018, national TV2 produced and aired a documentary about Hans and his effort to rescue cats, generating much interest from larger animal organizations and the public. He was invited to be a guest on the channel’s popular morning talk show and returned in the fall for a primetime second appearance. In an annual nationwide poll hosted by Denmark’s largest animal rights organization, Hans was a nominee and later recipient of the prestigious “Hero of The Year” AWARD. 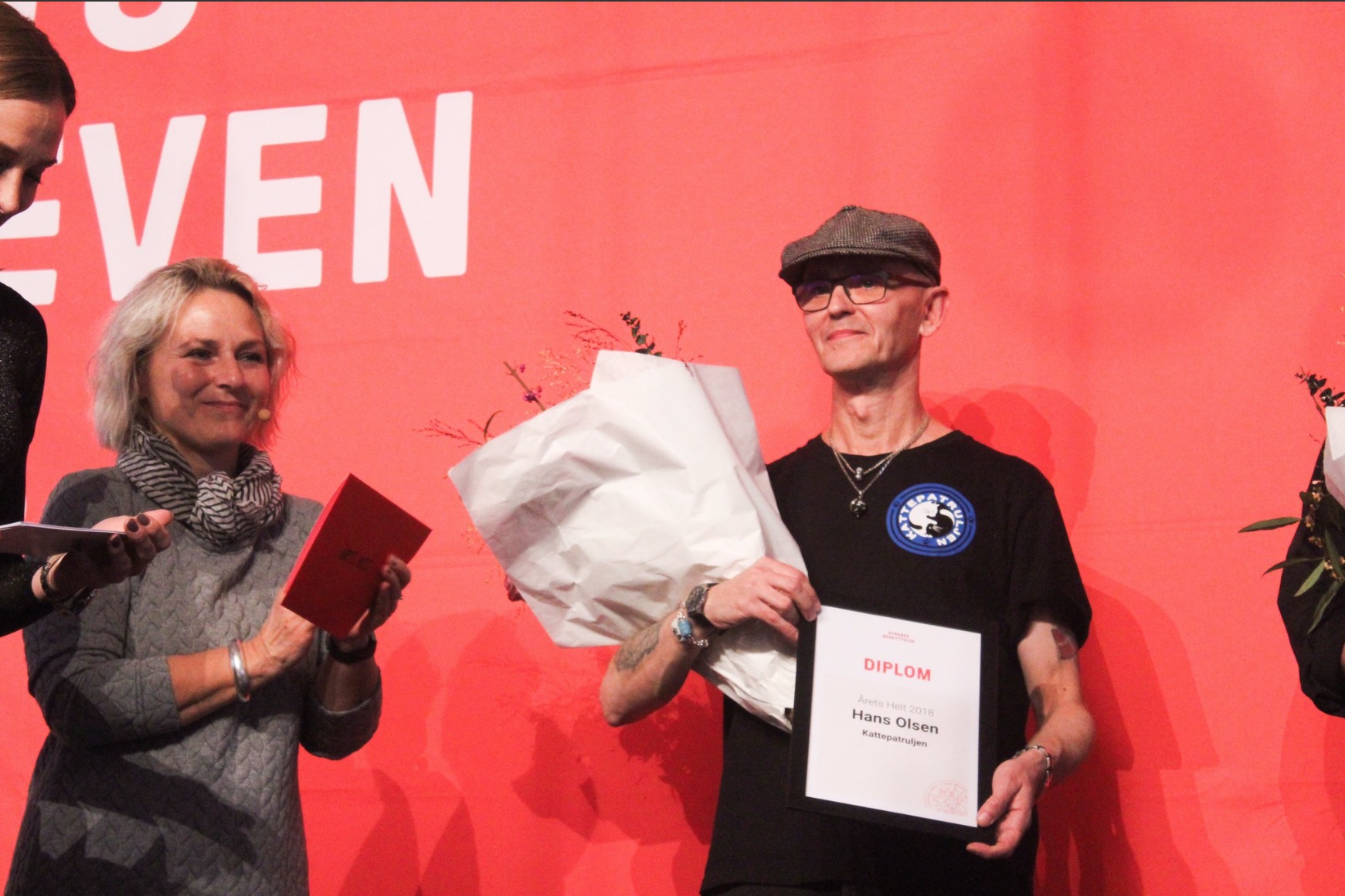 Pictured above: Hans Olsen is the proud recipient of the “Hero of The Year” 2018 AWARD

Video above: Hans Olsen is the proud recipient of the “Hero of The Year” 2018 AWARD

Video above: TV2 Documentary about Hans Olsen & his cat-rescue organization