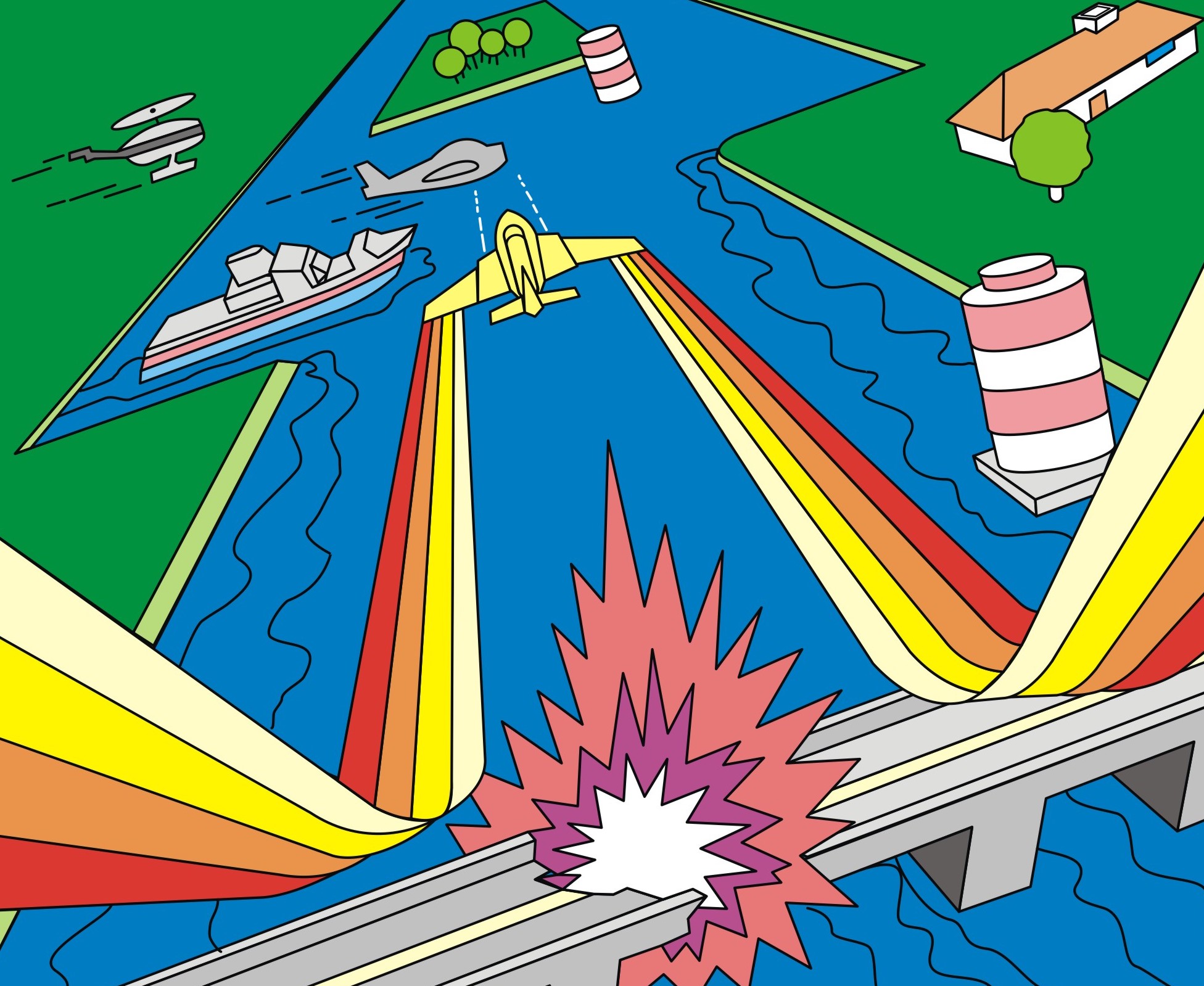 My career in computer games began in 1988 when I was 18 years old and started United Coders, a hobbyist game studio producing entertainment software and games for the Commodore C64 and AMIGA™ series of home computers. Before that, I had been programming on the Amstrad CPC464 in 1985-1986, mostly for fun – and to learn Z80 Assembly programming. On the Commodore C64, I wrote smaller games, always in pure 6502 opcodes, and on the Commodore AMIGA™, I directed my efforts on applications and utility software using an Assembler package with a real editor and debugger. My first commercial game was a vertical shooter for the C64 called Criminal Insane, produced on cassette and coded entirely in mnemonics using nothing more but a machine language monitor. It was a commercial disaster, but that didn’t matter. It was mine! What follows is the very first press clipping from a Danish computer magazine mentioning United Coders.

When I learned to code in the early 80s, there was no Internet, no software engineering degree, and no library of books or tutorials; at best, all you had was a memory map and a sheet of mnemonics to memorize. I learned programming the hard way, by trial-and-error, and by doing. I wish I still had my source code from those days or at least some screenshots of my creations, but I lost it many years ago.

In elementary school, I used my talent as a programmer to create educational software for my fellow students. I would sit in the computer room for weeks producing special projects to impress my teacher and friends. I even got a key to the computer room so I could spend evenings and weekends working on perfecting them. I still have a written endorsement from my teacher praising me for the quality of those learning tools, and most were done using a combination of BASIC with special effects in Assembly Language. Those were fun times. 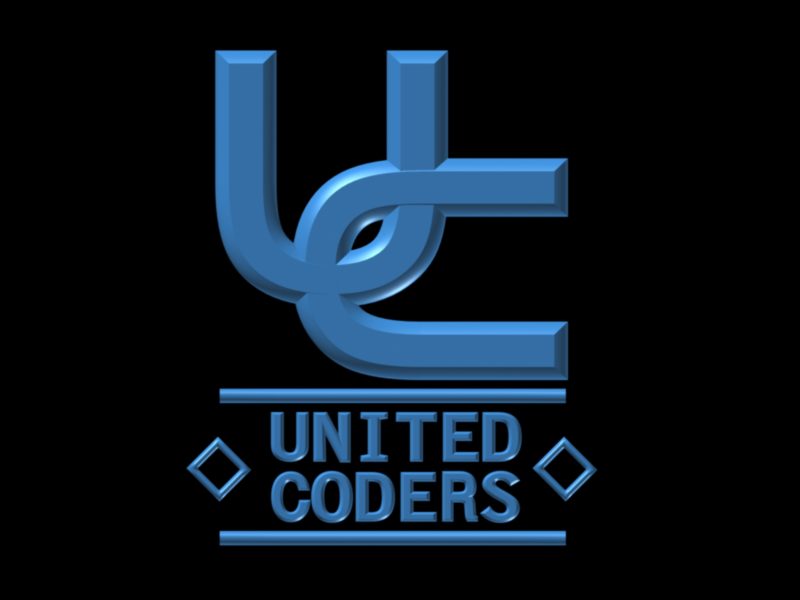 The original United Coders logo was designed way back in 1987-1988 and derived from a small hand-made sketch scribbled by Jamie Benson. It was later updated by Thomas Wrem on the Commodore AMIGA™. By today’s standard, it probably won’t win any design awards …

My biggest accomplishment on the Commodore AMIGA™ was a complete rewrite of the Intuition (GUI) kernel. In pure 68000 Assembly, I coded and re-created a custom KickStarter v1.3 library that simulated features of the newer AMIGA™ OS 2.x and AMIGA™ OS 3.x operating systems. It meant that anyone could write custom application software on the original OS v1.x having the look and feel of the most recent OS available. The project took two years of programming to complete and my Devpac 3 Assembly Language files exceeded one million lines of code, including comments and reference files. I still have the source code lying around, and will share those once I get an opportunity to extract the most recent version. When the project was complete I created a series of utility applications that demonstrated how to use the library in a commercial environment. Here are some sample images.

I have always been an avid writer and technical writer. I love to write. Here are some old (Danish) magazine articles I got published in the early 80s and 90s when I was an aspiring writer in a time and era when print magazines were all that existed. I wrote hundreds of articles as a freelance writer, and I traveled the world visiting game studios to learn about and write about their games.

In August of 2001, I was the co-founder and European Editor-In-Chief of Insert Coin, an exclusive trade-only publication sponsored entirely by ads with a print circulation of 10.000 copies. The magazine took inspiration from the British trade magazines MCV and CTW that focused on the games industry. Insert Coin was exclusively available to industry peers, analysts, insiders, and members of the press. Contact me for PDF versions.

Valhalla: Fairytale of the Gods is an old interactive point-and-click adventure game designed in the 90s when the educational gaming genre was popular as ever!

You take upon the role of a fallen Viking who arrives at Valhalla only to discover that everything is chaos! The famous gods have lost their valuable possessions: Thor has lost his hammer and his belt of strength. Odin has lost his spear, and all the other gods are missing their previous items too! Unless you have the courage, strength, and wits to retrieve the lost items, the horrible creatures of darkness will attack Valhalla, and the beauty of Asgard will perish!

Valhalla: Fairytale of the Gods featured more than 50 exciting locations to explore. Meet the famous gods known from Norse mythology such as Odin, Thor, Freja, Frej, Heimdal, Balder, and many more. The game featured several lesser-known characters and numerous creatures of darkness.

Valhalla: Fairytale of the Gods is true to the mythology and was endorsed for its historical accuracy by more than a dozen museums throughout the Nordic region. Apple Computer liked and supported the project and donated to our team a handful of the latest macOS G3 computers for development.

What made the game special was its visuals and historical accuracy. The graphics were hand-drawn using colored pencils and scanned into the computer using hardware supplied by Apple Computer. I still have the original drawings and the original manuscript for the game. 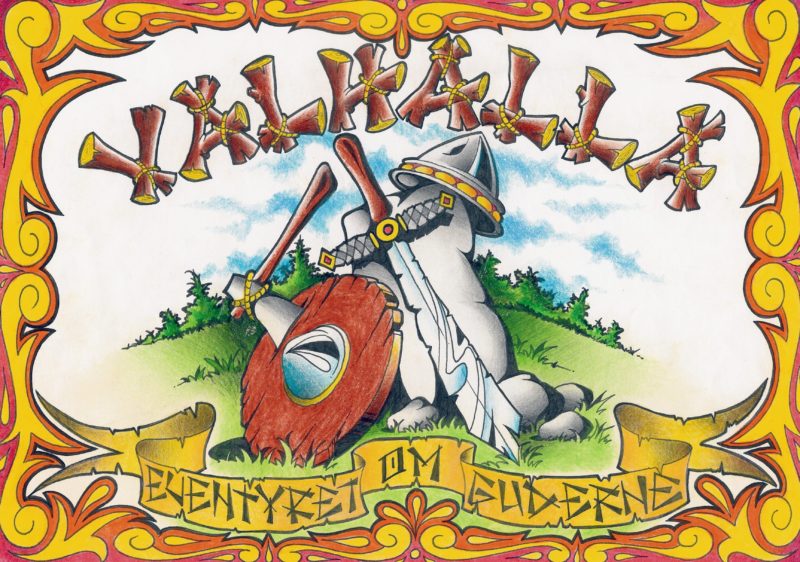 I am asked on occasion what my all-time favorite computer game is; the answer is River Raid, a vertically scrolling shooter designed and programmed by Carol Shaw and published by Activision in 1982 for the Atari 2600 video game console. When the game came out, our family lived in Westborough, MA, and we had picked up the game from the local SEARS. I was an instant fan, and I have fond memories of my father and me sitting on the floor in my bedroom playing the game until the early hours of dawn. I would sometimes wake up in the middle of the night only to discover he would be practicing and playing as I slept, trying to beat our best score. Those are priceless memories. Thank you, Carol Shaw, for producing the best-ever video game to this day.